See the artists in action during 2019 Eugene Walls, a week-long event featuring international artists. Stop by the mural site to watch the artist, see the work in progress, and celebrate Eugene’s newest art! 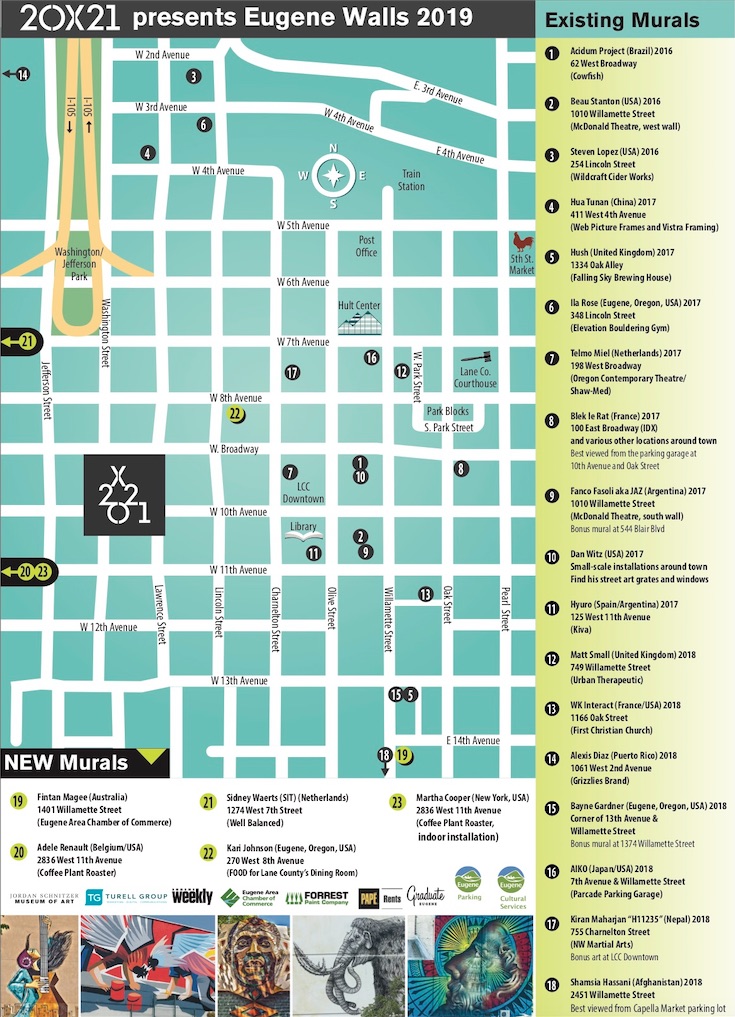 Fintan Magee is an Australian street artist known for his murals throughout Australia and the world. Born in Lismore, Australia, he grew up in Brisbane as a child and began drawing shortly after. Exposed to Brisbane’s graffiti culture in his teens, Magee began to scrawl his name across the city in large vibrant letter forms. He gained a reputation as a graffiti writer before obtaining a fine arts degree and relocating to Sydney.

Moving away from traditional graffiti in recent years, his large-scale murals often inhabit the isolated, abandoned and broken corners of the city. Mixing surreal and figurative imagery, his paintings are deeply integrated with the urban environment; they explore themes of waste, consumption, loss and transition and contain a sentimentality and softness influenced by children’s books. 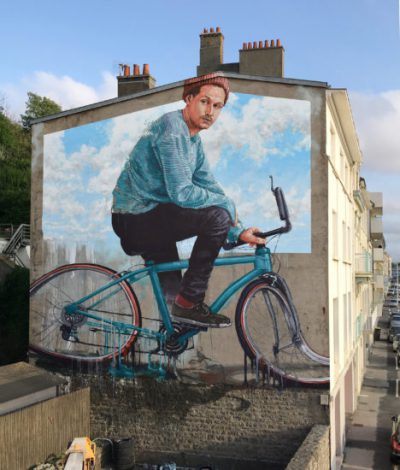 The work of Dutch artist SIT is inevitably characterized by a feeling of discomfort: his paintings and sculptures show the moment when beauty loses its raison d’être and presents its darkest side. Behind his figurative images lies a disturbing analysis of our times. SIT demonstrates artificial characters, human beings and animals that remind us of the banality of everyday life, of our obsession with appearance, look and materialism. These characters are the victims of our visual and fast society, the technology of the visible — where human vanity stands in the way of a truly ethical life. By using black and white, SIT creates sober and melancholic images, as if man — while endlessly believing in progression — has lost something on the way. On the other hand he displays a maximum of effects: the rough textures and fast strokes look dramatic and seductive, the settings are theatrical and grotesque. This ambiguity —between the temptation of beauty and our constant urge to abuse her — is the driving force behind SIT’s work.

Eugene artist Kari Johnson has been painting murals for 25 years. Three of the most well-known of her 20 murals are at 4th and Monroe, in the Whirled Pies building and across from Ninkasi. Johnson began teaching herself to paint when she was 14, following in the footsteps of her grandmothers who painted landscapes and still lifes. She is an artist of many mediums: clay, stained glass, fabric, building design and general contracting, shadow puppets and most recently metal.

Johnson cares about promoting social justice and creating harmony between humans and plant and animal relations. She seeks to invite individuals to join the community, belong to the place and shape our human story. 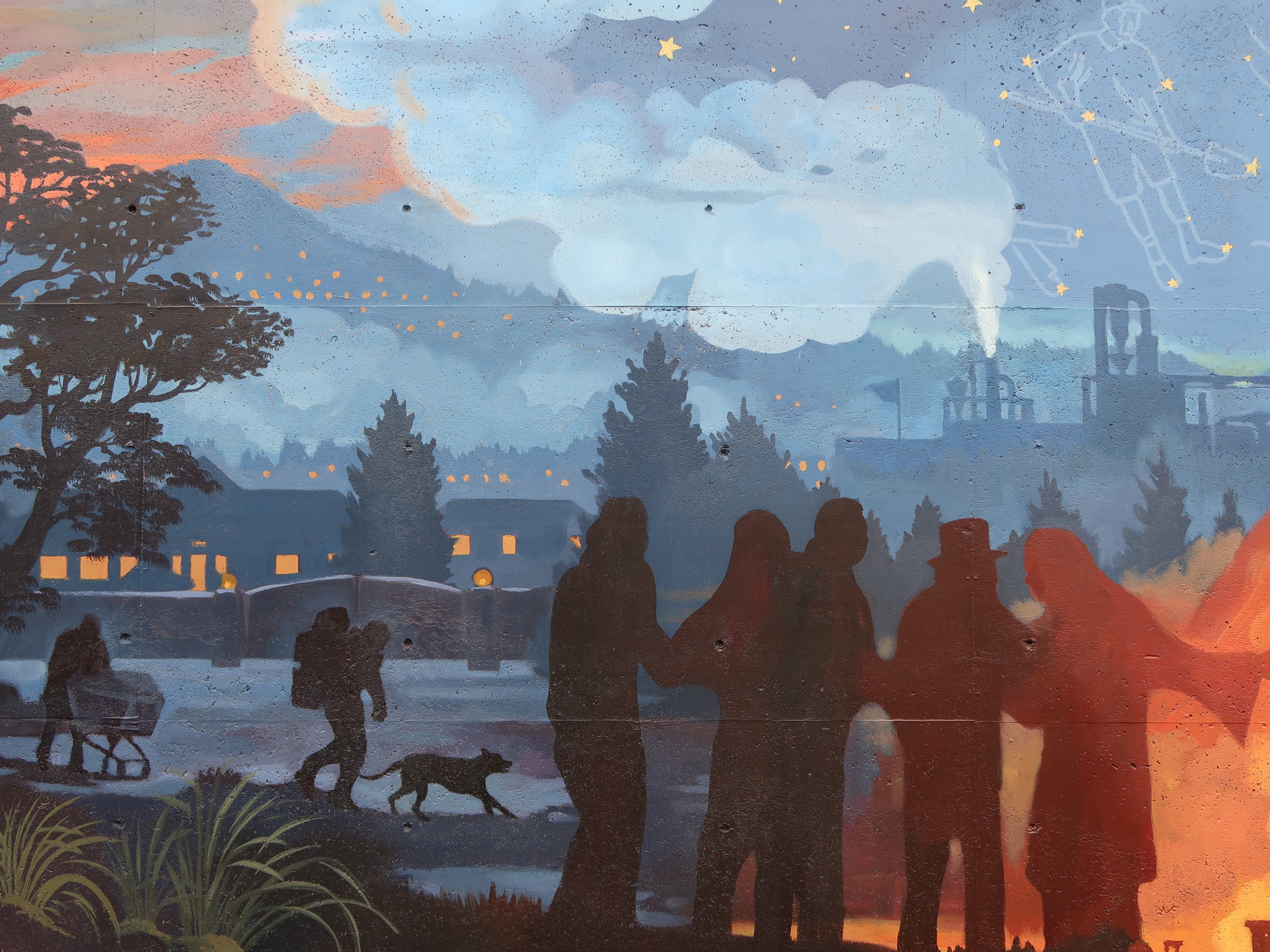 Adele Renault is an artist with a deft touch for things that most might find commonplace. From pigeons to people, she focuses her artistry on realistic depictions of ordinary city residents, on canvas as well as massive murals. Her interest in people and pigeons stems from the commonality that no matter the city, each can be found in abundance. With meticulous care and attention to detail, she renders an old woman’s face and a pigeon’s with the same precision. The ever-changing colors of the pigeon’s feathers are just as significant as the wrinkles in an old woman’s face.

Renault was raised on a farm in the Belgian Ardennes where her musical family encouraged her to travel and experience the world on her own. She graduated in 2010 from the Academie Royale des Beaux Arts in Brussels, lived and worked in Amsterdam until 2017 and is now based in Los Angeles.

For a look at other work by Adele Renault, visit https://www.adelerenault.com/ 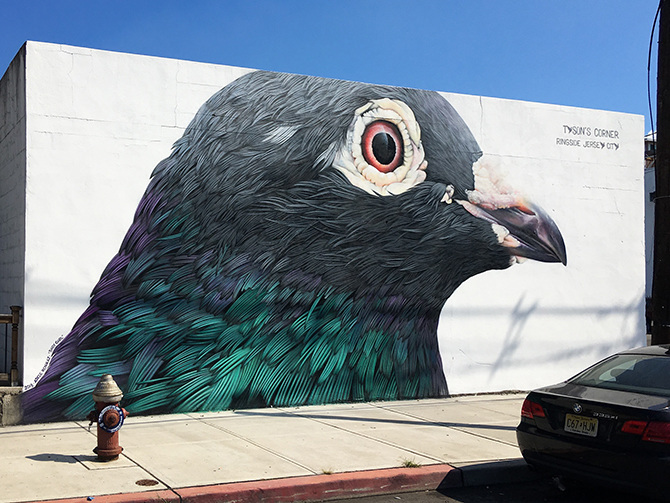 Cooper is a documentary photographer who has specialized in shooting graffiti and street art for more than thirty five years. Her books include “Subway Art, a collaboration with Henry Chalfant,” “R.I.P.: Memorial Wall Art, Hip Hop Files 1980-1984,” “We B*Girlz, Street Play,” “New York State of Mind,” “Tag Town,” “Going Postal” and “Tokyo Tattoo 1970.” She lives in Manhattan but can frequently be found at street art festivals worldwide. 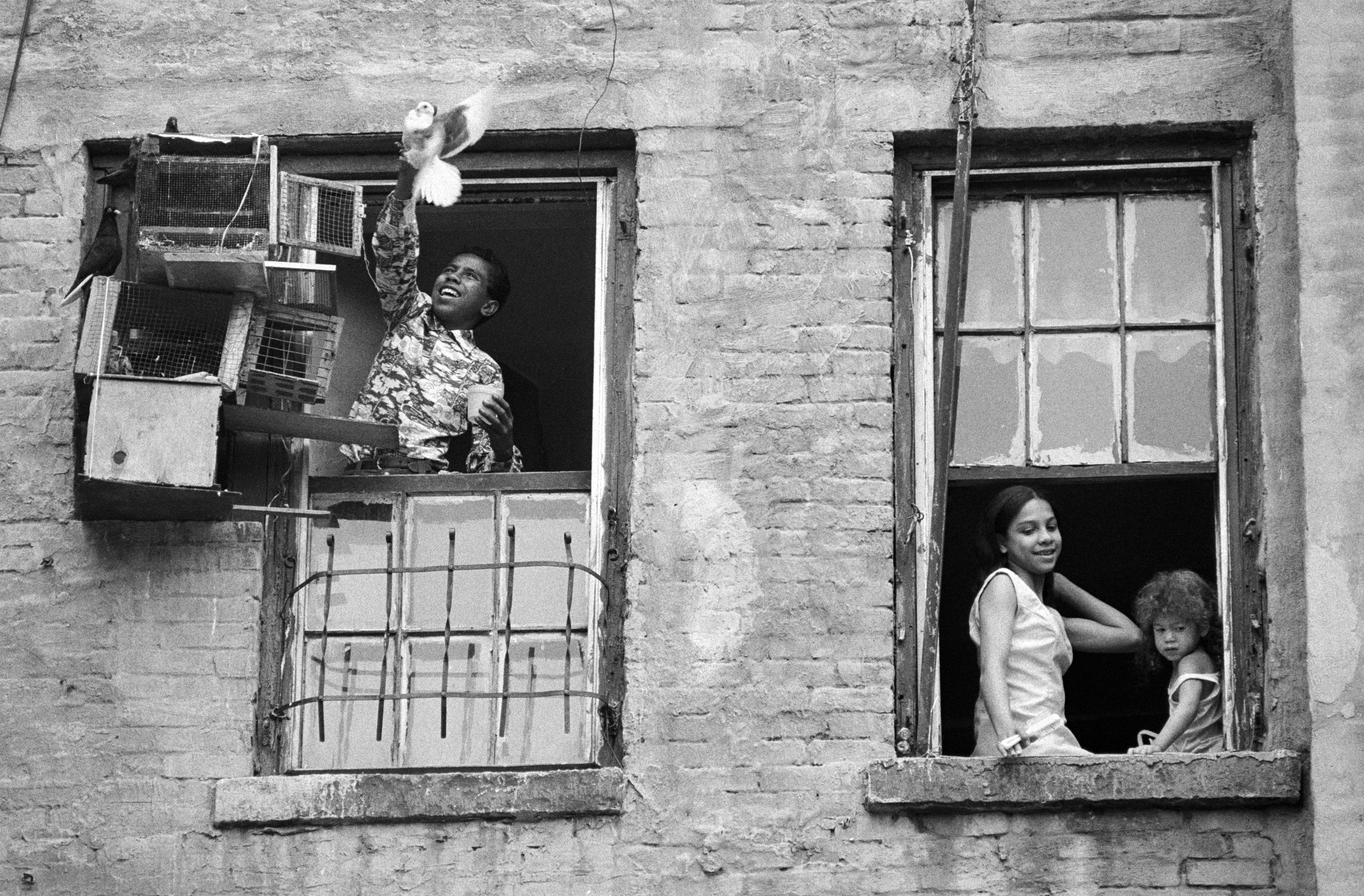